Do You Want A Hand-Lacquered ScanSnap? Of Course You Do

Do You Want A Hand-Lacquered ScanSnap? Of Course You Do

I happen to think that the Fujitsu ScanSnap S1500 and S1300 are pretty good looking machines, as far as scanners go.

But sometimes, I want more. Like for example, it would be nice to have a bird hand-painted on it.

PFU, which is the division of Fujitsu in Japan that makes the ScanSnap, is celebrating its 50th anniversary. How else to do that but to release a limited edition, traditionally lacquered ScanSnap S1500 and S1300. 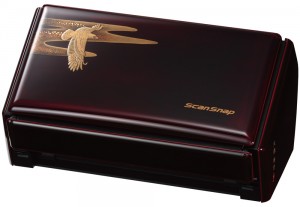 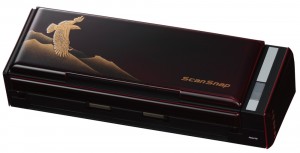 Each one is made to order and they are limited to 25 of each.  How much do they cost? If you have to ask, you probably can’t afford it.

Each order will take two months to complete.

If you want more information, and can read Japanese (which I certainly can not), head over to PFU’s site.

I just laughed out loud! You have a wicked style of writing 😀